Description of Entry:
Inspired by the real sport of remote-controlled robot combat, Turbine Fighter is a game where you build, customize, tune and battle futuristic toy robots, either to play through an engaging storyline, or just to battle for fun against the computer or other players. It is inspired by the tradition of Japanese anime/manga. It makes use of a 2D physics engine that takes into account every component player put in the robot (each part has its own volume and weight). The game enlightens players’ creativity, imagination and strategy to assemble the best combat robot with the available materials.
Players need to use their flexible combat skills and tactical thinking to come up with a winning strategy for each particular battle and challenge (e.g. assemble a perfect robot to destroy opponent’s head / core directly or outlast competitor’s battery to be a final WINNER).

Comments from Judging Panel:
Turbine Fighter is a local mobile game, which is robot combat oriented with Japanese manga style. Combining with actual physical system and personal assembly function, the transformation of the chips and body parts can increase player’s creativity, interest and learning attitudes toward physics. Players can obtain basic theories of physics through the game - it is incredibly great. In addition, players can use the latest QR code for robot combat, which can increase player’s involvement and interactivity with other players. Turbine Fighter is a high quality piece of work. The production team has a comprehensive consideration in programming, entertaining interface design and variety of playing modes and functions. The judges are satisfied with this stunning mobile game, and glad to see the game is made in Hong Kong. The idea of the gaming design is high quality, innovative and original which will have a certain potential in the current mobile gaming market. 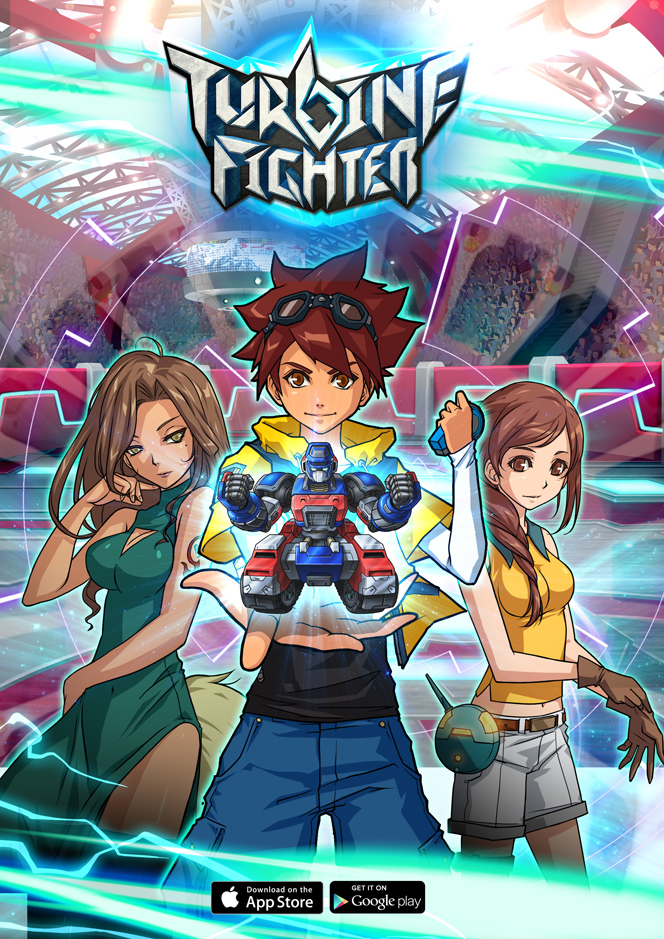 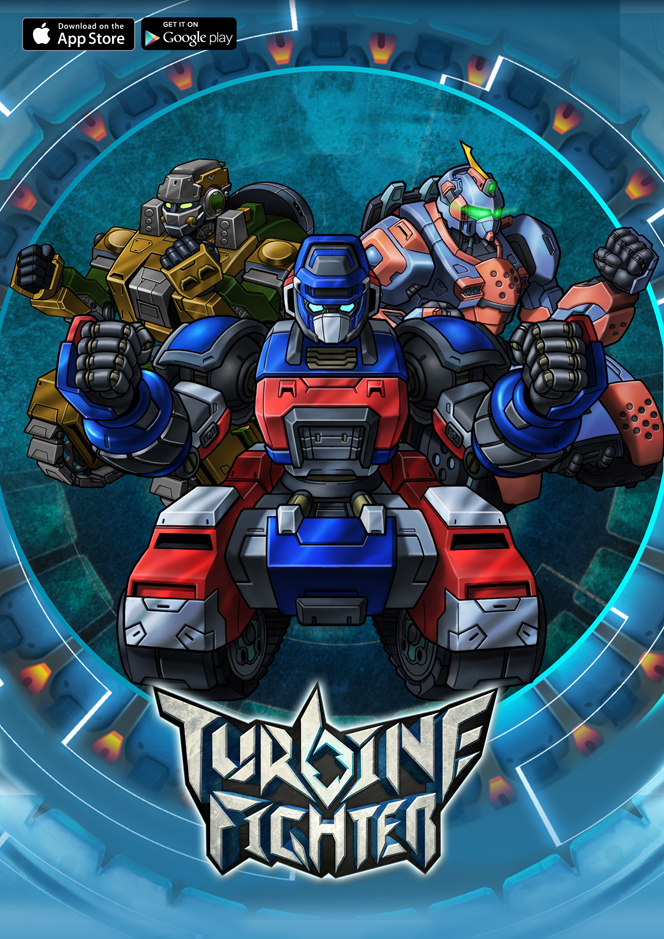